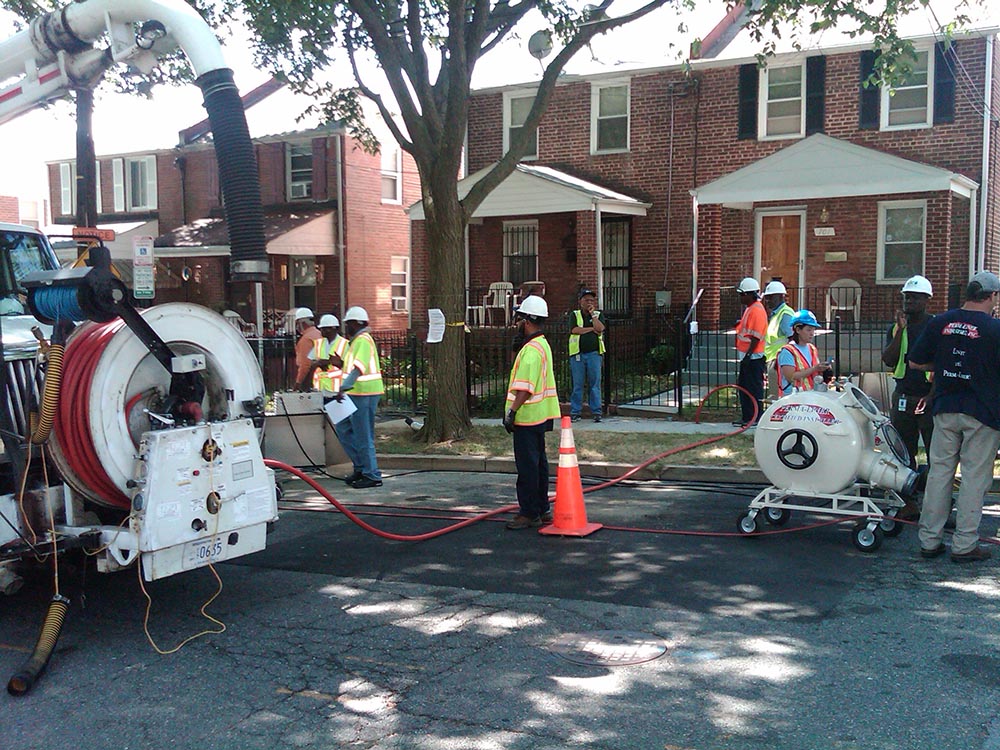 For many years now, Perma-liner™ Industries has been proud to combine resources with D.C. Water. Together we have worked to reduce combined sewer overflows and help the city create reliable water infrastructures. The latest project the city has been awarded is the construction of a massive 5-mile tunnel. The project will take over 5 years to complete and will commence in approximately two months. The design of tunnel is 23 ft. in diameter and will be made of precast concrete segments, installed 50 to 160 ft. underground. The primary effect of the tunnel will be the elimination of sewer overflows in the Anacostia River.

Other cities nearby have also been awarded for going above and beyond. Grantsville, Maryland has received honors for a project, also designed to eliminate extensive sewage backups beneath the city. The project is to enforce and realign the sewer pipelines that have emptied sewage into the Harbor instead of the treatment facility. To assist in the task of cleaning up the waterways, an investment has recently been approved. The scheduled time frame of this summer’s start to the anticipated finish will be 4 years. In order to clear backed-up sewage from a 12-foot-wide main, the project will install four 1,000-horsepower pumps. It will also add four 1,500-horsepower pumps that will turn on when heavy rainfall floods the city’s sewer system. Baltimore’s century-old sewer system has closed all but two relief valves for sewage intake. Once the project is completed, the two remaining outflow valves will then close. While the city has experienced less rain in recent months, the project will create a significant and far reaching difference in sewer overflows and basement backups throughout the city.