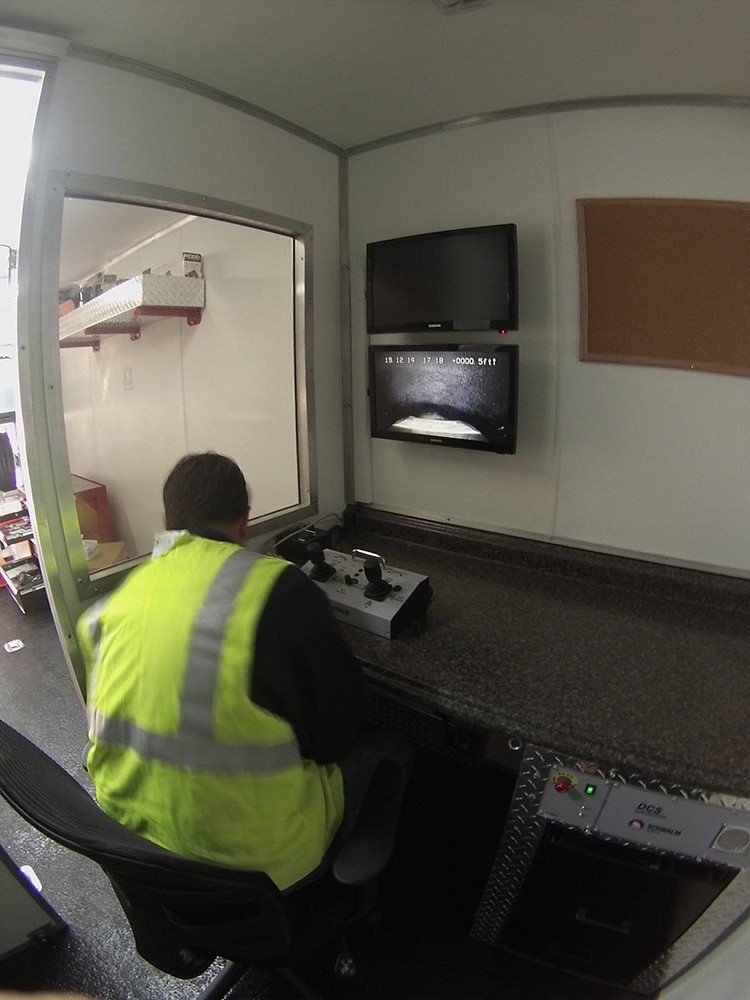 Under agreement between DC Water, the District of Columbia, the U.S. Department of Justice and the U.S. Environmental Protection Agency, DC Water is implementing a $2.6 billion Clean Rivers Project. The first phase of the project is underway and involves constructing a massive underground tunnel system to control combined sewer overflows to the Anacostia River. These overflows, which currently discharge about 1.3 billion gallons of diluted sewage to the Anacostia in an average year, will be reduced by 98 percent when the tunnel system is completed in 2022. The later phases of this plan included construction of similar tunnels to control overflows into the Potomac River and Rock Creek. DC Water has explored the use of green infrastructure as a tool to reduce combined sewer overflows to the Potomac River and Rock Creek. Green infrastructure technologies mimic natural processes by capturing, slowing, and cleaning storm water before it enters DC Water’s combined sewer system. Green infrastructure technologies like green roofs, porous pavement and rain gardens provide greater benefits to the community than the previous plan to construct only underground tunnels for the Potomac River and Rock Creek.

For the Potomac River, DC Water will build an underground tunnel capable of holding 30 million gallons of combined storm water and sewage. The tunnel will use gravity to allow the collected combined sewage flow to DC Water’s Advanced Wastewater Treatment Plant at Blue Plains and will be completed by 2030. In addition, DC Water will construct green infrastructure and targeted sewer separation to manage the volume of runoff produced by 1.2″ of rain falling on 133 impermeable acres of land that currently does not absorb water. The green infrastructure in this area will be in place by 2027 and sewer separation will be complete by 2023.