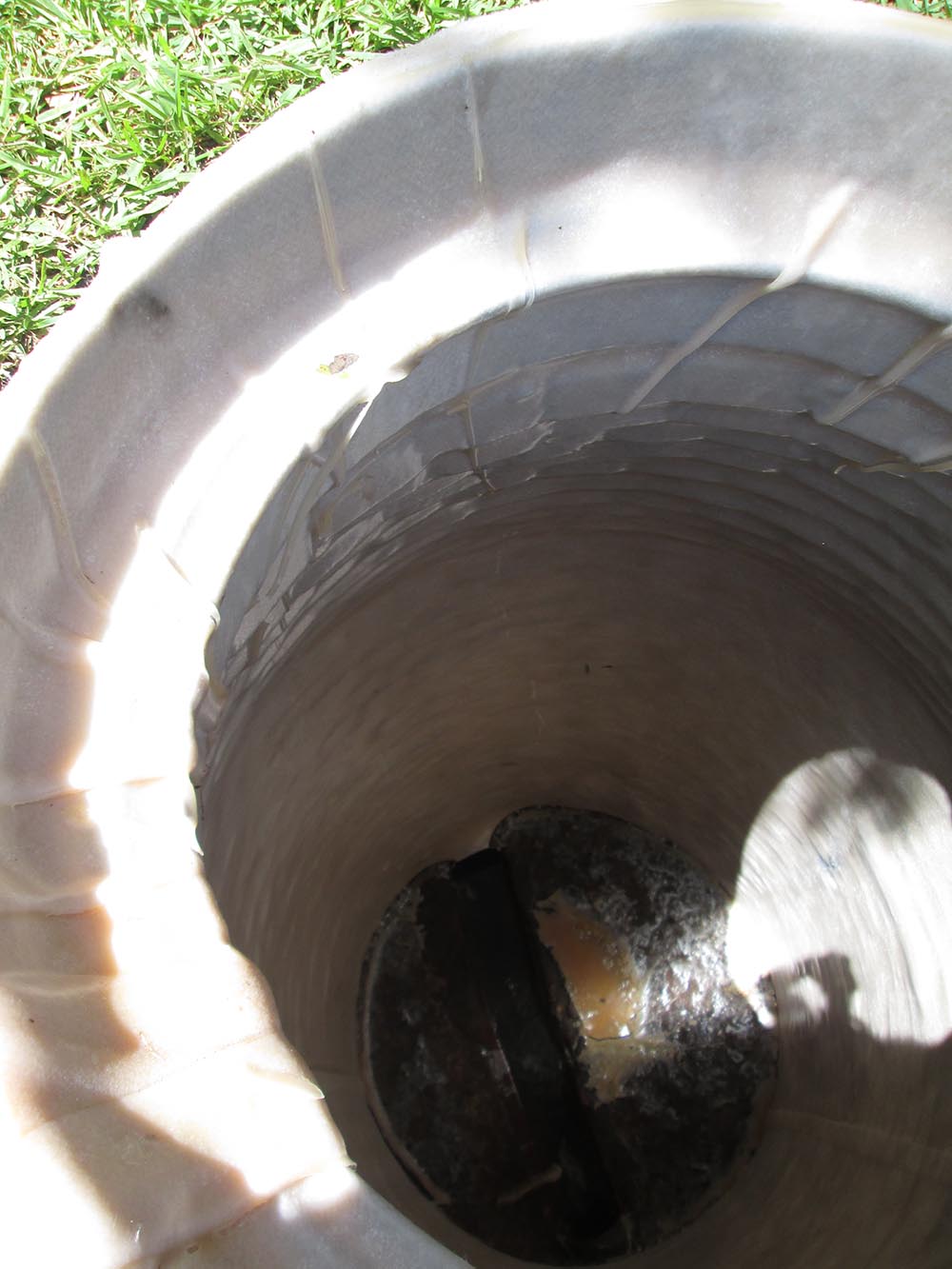 Part of a city’s due diligence when there’s a sewage overflow is to alert the public of any contamination. Baltimore hasn’t been alerting their residents for more than two months, but they have created and launched a live map of sewage overflows on the Department of Public Works website.

In Baltimore, federal and state environmental regulators require the city to notify the public whenever there is at least 10,000 gallons of sewage contamination that enters area waterways. More than 14 million gallons have contaminated waterways in the last two months alone, and the city has failed to notify the public since launching the live sewage pollution map, ironically, two months ago.

Sewage routinely contaminates waterways across the city and around the region when rain water infiltrates cracked or broken sewer pipes. The aged infrastructure consists of places that are more than 100 years old and has dated built-in outflows that routinely spill sewage into the Jones Falls when the system is overwhelmed.

Since 2002, Baltimore has been under a consent decree to stop these occurrences. The consent decree has a deadline date of 2021 and repairs to stop more of the sewage pollution needs to occur by then. The decree also states the city must inform the public of any overflows, which they say have been communicated through press releases, tweets and access to the live map.

City officials believe the public can look at the map at any time and view the overflows. The city online database shows four sewage overflows each totaling between 1.4 million and 3 million gallons have been reported since Jan. 24. There have been 11 overflows of at least 10,000 gallons over that time, totaling 14.2 million gallons. A press release hasn’t been issued since January.

While the live sewage pollution map is a great idea, it doesn’t necessary provide the public with important information like anything related to public health concerning the overflow. The public has voiced their concerns but nothing has changes thus far.

Attention all Washington D.C. and surrounding area residents and installers, Perma-Liner™ Industries has an event for you to attend! Everyone is invited to our new Warehouse Grand Opening April 16-17 in Bow, New Hampshire. Visit www.perma-liner.com to register and find out more.