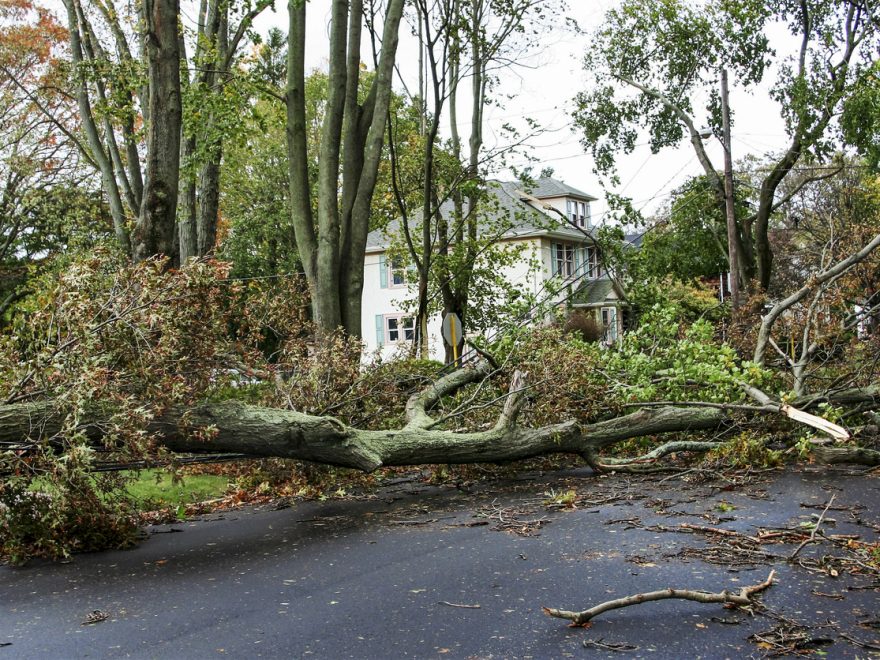 Recent record-breaking rains in the DC area showed just how unprepared the city is for storms and how funding is desperately needing to make changes.

Funding is needed for infrastructure and now only in DC. There’s just a slight problem: a group of wastewater utilities is holding up legislation that could deliver much-needed funding to our communities nationwide.

In the one-third of the DC area served by combined sewers, a mix of rainwater and raw sewage spilled in the local waterways, including the Potomac. Bacteria and trash were abundantly present and residents were warned to steer clear of the waterways.

Sewage backed up into people’s basements and water gushed through manholes as the rainfall overwhelmed the capacity of sewer and stormwater pipes. Streets flooded with runoff that had nowhere to go.

The aging infrastructure couldn’t handle it.

Much of America’s wastewater infrastructure is nearing the end of its useful life. Many systems across the country are literally falling apart.

Combined sewer overflows can spill sewage into rivers and streams after relatively small rainstorms in many places. According to the EPA, they’re a major water pollution concern for approximately 772 cities across the country.

Even in areas without combined sewers, old sewage pipes are easily broken by roots and other disturbances.

We need to increase funding and investment in our communities’ infrastructure.

We need to fix and upgrade our pipes and treatment plants.

There’s a bill pending in the House Committee on Transportation and Infrastructure that would help address these needs: the Water Quality Protection and Job Creation Act.

This bill would significantly increase authorized funding for the Clean Water State Revolving Fund, the nation’s largest and most important source of federal funds for stormwater and wastewater infrastructure. The bill would also reauthorize a grant program that helps communities deal with sewer overflows.

Time will tell if the bill will eventually pass through all hurdles, but until then, our infrastructure will continue to hurt and fail us.